Twenty years ago we started house hunting.
Fifteen years ago (in two weeks) we bought this house -- a lovely four-bedroom Colonial on a third of an acre in a suburban neighborhood.

At the time we did not have any children, but we knew we wanted at least one.

Fast forward a decade and a half. We have one child. We are almost always in the same room of the house. We have a yard we hardly use -- except to mow and to rake. We have a lot of stuff.

The purge is necessary no matter what.

The smaller house? How much smaller? I'm thinking we want to live closer to Ashley's high school so she can walk home from activities. She is in 7th grade. Where will she go to high school? Do we move to where we think she'll go or wait until she has been accepted and start the hunt?

I want to be walking distance to shopping, and other activities.

We've already looked at a couple of house. They were SOOOO small. SOOO small as in the master bedroom at 13x11 was too small to fit the furniture that fit in our 12x12 bedroom when we lived in Trenton. SOOOO small as in major pieces of furniture would need to be discarded. Plus the laundry room was in the basement and the garage was detached. Other than that, they are nice hundred year old houses on a nice street in town.

Yes, there are other houses. This brings back memories of house hunting in the late 1990s -- houses were either doll house sized, or enormous. Where is the middle ground? Where are the houses in the 1750 square foot range, instead of either 1000 or 2500 square foot ranges?

I don't want this search to last five years.

Posted by Jacquelyn at 4:38 PM No comments:

Happy Festivus, one and all. 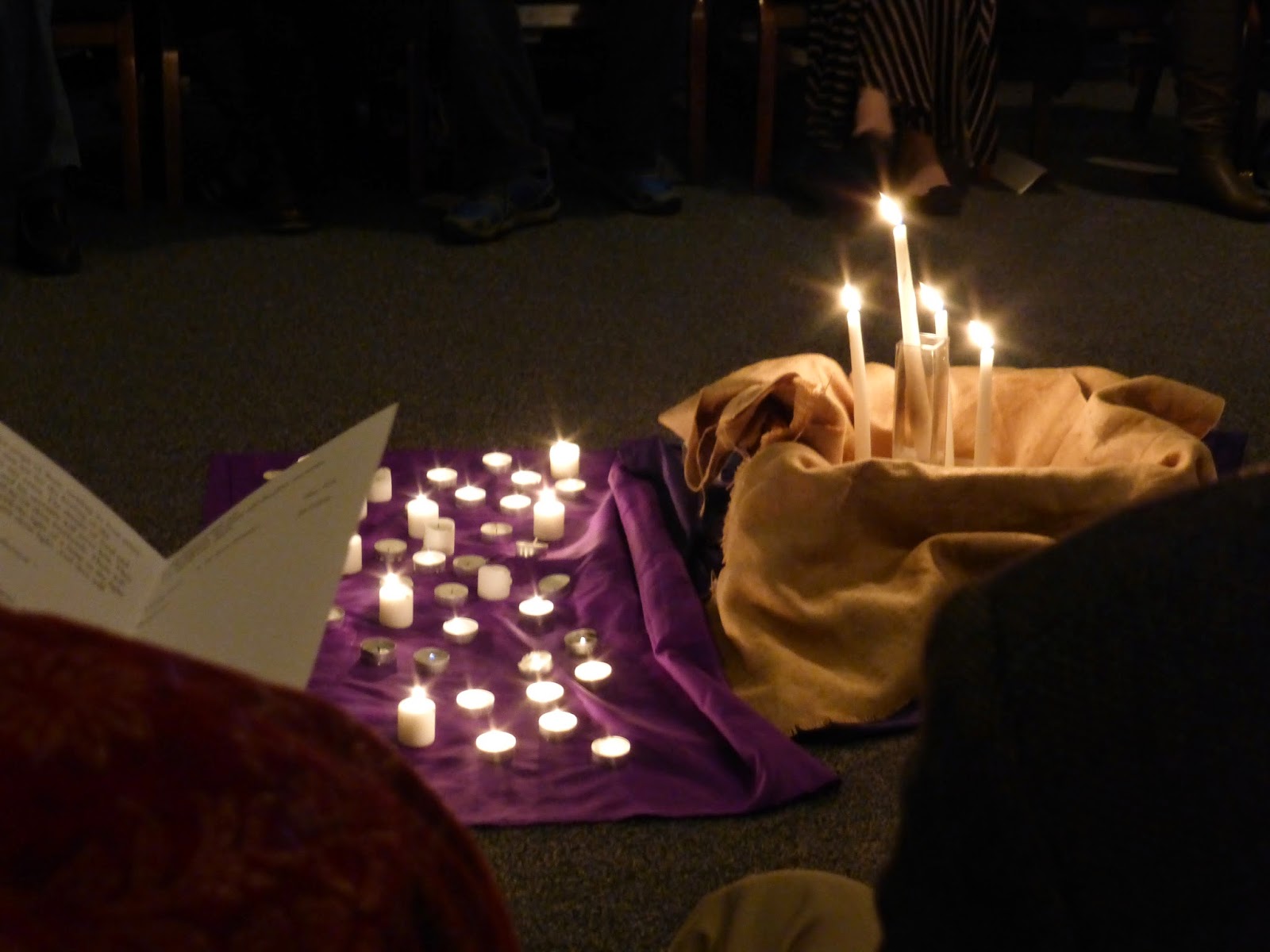 I was never a fan of Seinfeld. I never found the writing or the acting to be entertaining. I did once meet Jerry Seinfeld. I was a reporter in college and interviewed him when he was on campus during a comedy tour just before Seinfeld began airing (yes, I am that old).

I also interviewed Tim Allen that night. We got some good entertainment at TSC, but didn't appreciate it at the time.

The one thing I remember Jerry Seinfeld saying to me was "Beware of creeping asshole-ism." Shockingly, my editor would not let me use that as the headline, or in the story. It was back in the 20th century.

This week a friend has been posting Festivus quotes, such as:

Frank Costanza: Welcome, newcomers. The tradition of Festivus begins with the airing of grievances. I got a lot of problems with you people! And now you're gonna hear about it!

My griefs this year are not with particular people. They are with situations. The close friend starting chemo treatments. Don's former boss (and mentor) struggling with cancer treatments that have been going on for well over a year now, and don't seem to be making a difference. The FB friend whose mom died yesterday. The teacher whose FIL is expected to die before Christmas. The friend's FIL who died over the weekend. My father needing surgery. The friend posting Cancer Sucks and promising to provide a larger update later. The list seems to grow longer and longer, without much really good news to balance it.

On second thought, perhaps I do have some grievances about specific people. The relative who didn't say hi to me after church, but instead dashed out of the room before I could say hi to her first. The out of town family members who didn't even ask if we wanted to get together while they were in town. The local family who is avoiding us as Christmas nears, and breaking traditions in the process. There are other perceived slights, intentional or otherwise.

Before I had Ashley I envisioned ensconcing her with so much family she didn't know how the family tree really worked, only that everyone loved her and loved each other. That's how I grew up. My dad's side of the family would be at my mom's aunt's house for vacation. And vice versa. As much as I try, I can't provide her with that because the family members are not cooperating. They even all live in the same county. It hurts. I have to let go of that dream. As much as I say I have, I haven't.

I'm finding myself a bit sad this Christmas. I enjoyed our church's Blue Christmas service, and the reminder that it is not always happy, God loves us. I have an overall feeling of I can't fix what is wrong, and the what's wrong list keeps growing. I can't complain because it is not about me. I should just be grateful for all the good in my life. Nice thoughts, but not solutions.

Share with me some good news. As the days begin to lengthen again, remind me the sun will come out again and I'll even be complaining about being too hot.

Hugs and love.
Posted by Jacquelyn at 4:03 PM No comments: